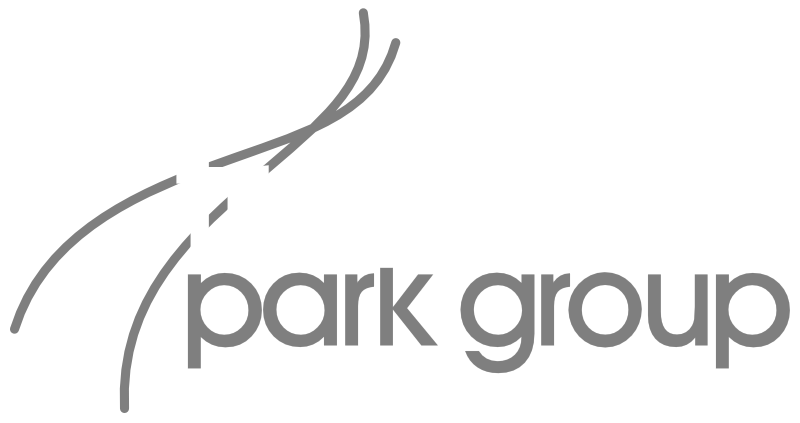 Between 1991 and the end of 2020, the Trelissick Park Group, in conjunction with the City and Regional Councils, have planted just over 92,000 plants in the park. The species are listed below as well as some comments on our experience with the species listed.

When the soil is damp in the colder months and straight after removal of pest weeds we plant mixed fast-growing pioneer species, about 0.8 - 1 metre apart. Such close spacing helps to shade out and suppress subsequent weed re-growth. It takes 3 - 4 years for this to take effect, when the trees are up to 2 m tall, so re-visits are required to remove weeds from around the plants.

Ngaio grows fastest and tends to dominate. It sprawls and we have to prune sometimes to give neighbours a chance. It is also frost-tender, especially when young, so we prefer to plant above the frosty valley floors or at forest margins under the shelter of taller trees. Wineberry is also a fast grower. Lemonwood seems shallow-rooted, as we have had several blown over after maturity. Koromiko is a smaller tree so is better near edges of tracks or streams. Kawakawa prefers shade/semi-shade. Everything else prefers sun or semi-shade. We found all these species to be resilient.

Rabbits enjoy the Coprosmas and koromiko, so protectors around those are needed.

Toetoe and cabbage tree are particularly suited to planting right next to stream banks. Their tenacious roots make them effective for erosion protection. Toetoe can grow to 2 - 3 m in diameter, so can overwhelm adjacent plants. Rabbits like cabbage tree fronds. We avoid flax next to stream banks - easily bowled over by flood water. Karamu helps stream shading.

We have been fortunate recipients of these species over the last 24 years, mostly from the WCC nurseries, with some in earlier days from the F & B nursery. These have been planted within the fast-growing pioneer species. An on-going task is to prune the pioneer trees around the slow-growing large/canopy species, otherwise they get overwhelmed. Marking the locations of the large/canopy species with stakes helps discovery within the thickets of weeds later on.

The miro we planted 13 years ago are now over 3 m tall and look beautiful. Totara are slower, but also do well in the park. Many of our northern rata were received under 'Project Crimson' - slower growing and with some losses. The few rimu we have are starting to look magnificent, though only around 2 to 3 m after 12 years. 30 more were planted in 2017. Kahikatea grow at about the same rate. Surplus seed trays of these from WCC have been pricked out, potted-on and nurtured in our home nursery. This plentiful supply has allowed us to plant the kahikatea densely (at about 1 to 1.5 m spacing). There are good examples of mature stands of such dense kahikatea in damp locations throughout the country. The matai grow at about 1 m per decade, looking scraggly in the process. We have only one large matai in the park. The pigeonwood prefer sunny locations, the remainder: semi-shade.

We received these ferns from the two South Island nurseries listed below, under GW's 'Take Care' fund and the Honda Tree Fund. Unfortunately, they have proved 'fickle', with perhaps less than 50% survival rate. Most were planted on the forest floor, previously inhabited by wandering willie. We have not been able to identify which ferns are more likely to survive.

Gossamer grass has been a great success. In semi-shade areas this flourishes and expands. A further benefit is that its density overcomes wandering willie. We lost much of our flax to yellow leaf disease in 2010. Subsequent plantings are unaffected. We plant flax at least 1.5 m from track edges to avoid people tripping from fronds. Bush rice grass has done well, populating forest floor areas after clearance of wandering willie. We have planted much of the native grasses, rushes and sedges in patches bordering open grassy areas and near streams, but careful maintenance is required for 3 - 4 years to prevent pasture grass taking over.

just recently planted in the forks of large trees with limited success.

The park lies within the 'Nikau Belt'. Sadly, there was only one nikau left in the original forest remnant area, just over 1 m high. In the last decade we have optimistically planted hundreds in damp areas throughout the park. Nikau growth rate is 'glacial' though some are now 2 - 3 m tall. Kowhai is better planted at forest margins for the sun and floral display. It needs rabbit protection. Wharangi, poataniwha, pate, kohekohe and putaputaweta were scarce in the park, so WCC have provided these in the last few years. We planted the occasional white maire, whau and kamahi. Whau, with its attractive large leaves, is easily killed by frost, so needs a sheltered area above the valley floor. The park has only two notably large kamahi.

These plantings could not have been done without the help of the WCC and many volunteers - school, community, corporate and especially the regular Trelissick Park Group volunteers. 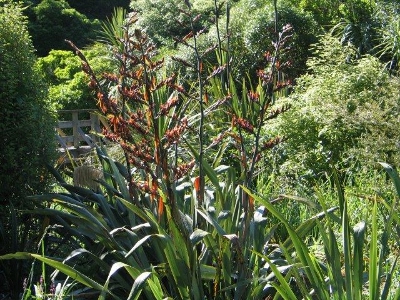 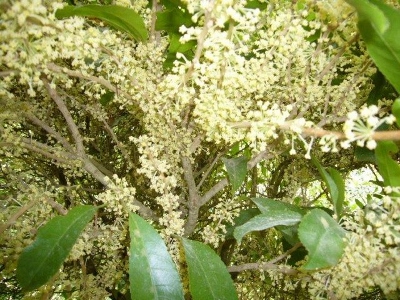 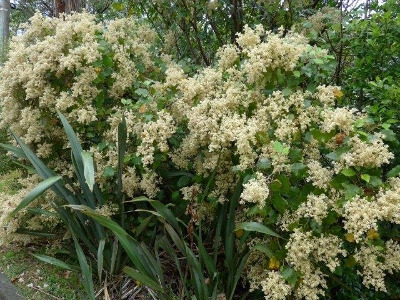 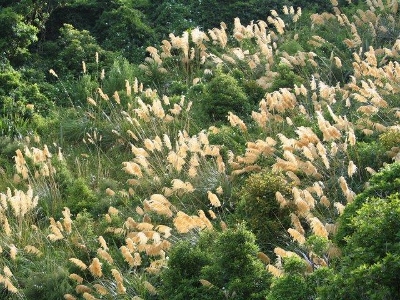 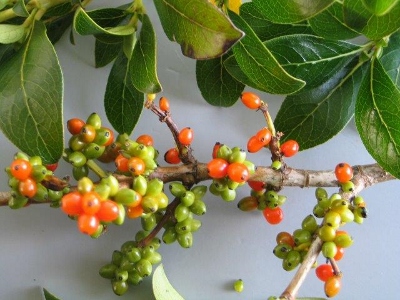 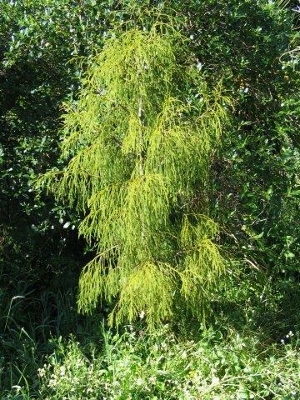 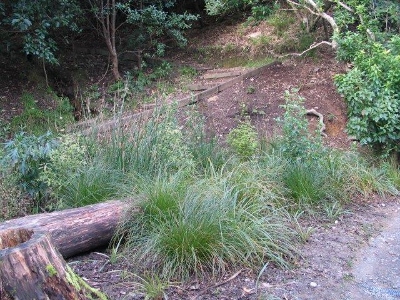 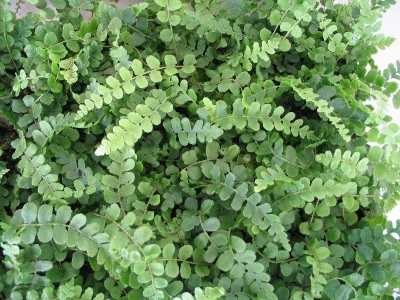 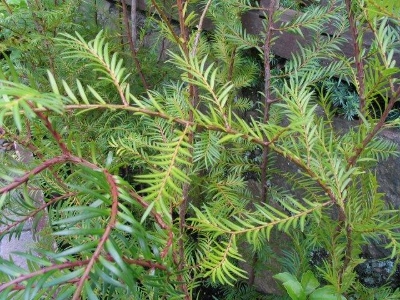 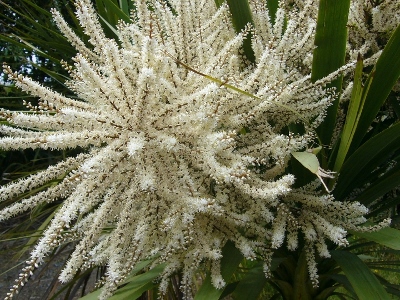